Canberra is the capital city of Australia. Founded following the federation of the colonies of Australia as the seat of government for the new nation, it is Australia's largest inland city and the eighth-largest city overall. The city is located at the northern end of the Australian Capital Territory; 280 km south-west of Sydney and 660 km north-east of Melbourne.

Canberra's reputation as a culinary destination is relatively newfound. The city has played host to several excellent fine dining restaurants, such as Chairman & Yip, for decades. But in the past 10 years Canberra has found its own culinary identity based around an emerging cool climate wine region (Lerida Estate is particularly memorable) and an explosion of mid-tier eateries reflecting residents' changing tastes. Head to ONA Coffee to try a particularly excellent flat white (the cafe is owned by local Sasa Sesic, who won the World Barista Championship in 2015). Eighty-six offers upscale modern Australian in hipster surrounds. For a dining experience that encapsulates modern Canberra's current tastes, book ahead for a table at the city's hottest restaurant, Monster.
Canberra's large student population and flourishing media industry has resulted in a lively creative scene, and one of the best ways to experience this is at the weekly Old Bus Depot Markets. From hipster clothes and homewares to delicious organic produce and excellent coffee, the markets are packed with interesting things to buy, eat and sample, and are a wonderful place to socialise with locals every Sunday from 10am to 4pm. The handmade ice cream at Home Made Sweet Delights is a standout. If it's not market day, head toward Lonsdale Street, Braddon, where you'll find locally designed art, jewellery, homewares and fashion on a lively strip.
As Australia's capital city, Canberra houses many of the nation's most important art, including a priceless collection of Aboriginal art. The National Gallery of Australia is Australia's pre-eminent public compiler of art, housing more than 7,500 Australian, Asian and Aboriginal artworks across 13 different galleries. Nearby is the very cool National Portrait Gallery, featuring a wildly varied body of portraiture (from Mick Jagger to Barry Humphries), which originally came into being as a temporary exhibition called Uncommon Australians. 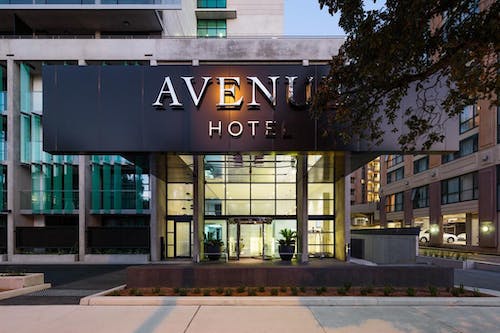 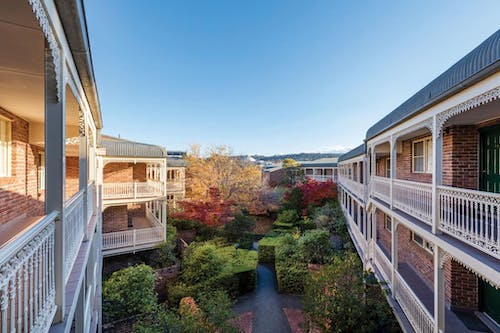