Denver is the state’s capital and largest city in Colorado. It sits at 5672 feet above sea level in the shadows of the Rocky Mountains, Denver is known, quite rightly, as the "Mile High City."

In Denver's rarefied air, golf balls go 10 percent farther – fore! The sun feels a lot warmer in the thinner atmosphere, but your tea could feel cooler because water boils at 94 degrees Celsius.

Denver has 20,000 acres of parks in the nearby mountains, including spectacular Red Rocks Park & Amphitheatre.

Denver's live music has a choice intimate venues like the Paramount Theatre to legendary open-air spots like Red Rocks Park & Amphitheatre, where the likes Beatles and U2 have played.

The city's beer world is booming with new craft breweries opening every month, along with several distilleries and wineries. You won’t be short of cold pint or a glass of red.

Below is a small selection of the Denver holidays we offer. If you would like us to create a USA holiday including Denver just for you, give us a call.

Below is a small selection of the hotels in Denver. We have access to a large number of Denver hotels so, if the hotel you want to stay at is not listed, just give us a call. 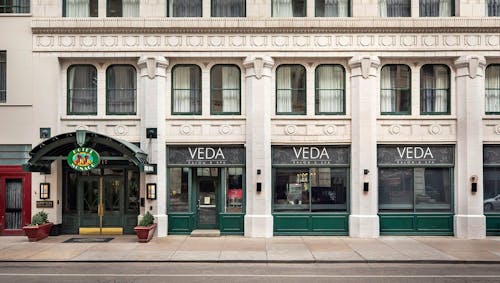 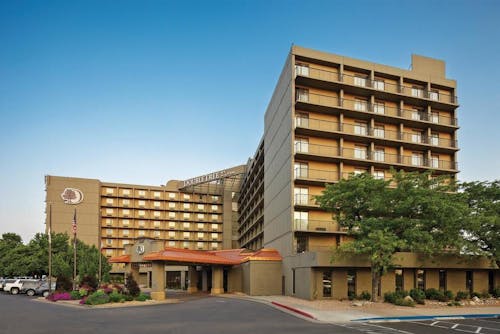