Komodo National Park is in the centre of the Indonesian archipelago, between the islands of Sumbawa and Flores. Established in 1980, initially the main purpose of the Park was to conserve the unique Komodo dragon (Varanus komodoensis) and its habitat. However, over the years, the goals for the Park have expanded to protecting its entire biodiversity, both terrestrial and marine. In 1986, the Park was declared a World Heritage Site and a Man and Biosphere Reserve by UNESCO, both indications of the Park's biological importance.

Komodo National Park includes three major islands: Komodo, Rinca and Padar, as well as numerous smaller islands creating a total surface area (marine and land) of 1817km (proposed extensions would bring the total surface area up to 2,321km2). As well as being home to the Komodo dragon, the Park provides refuge for many other notable terrestrial species such as the orange-footed scrub fowl, an endemic rat, and the Timor deer. Moreover, the Park includes one of the richest marine environments including coral reefs, mangroves, seagrass beds, seamounts, and semi-enclosed bays. These habitats harbor more than 1,000 species of fish, some 260 species of reef-building coral, and 70 species of sponges. Dugong, sharks, manta rays, at least 14 species of whales, dolphins, and sea turtles also make Komodo National Park their home.

9 Nights from Call Us

Below is a selection of the Komodo National Park hotels & cruises we offer on our Indonesia holidays. If the the hotel you would like isn't listed, just give us a call. 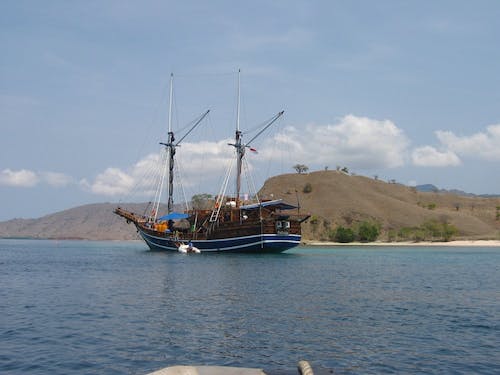 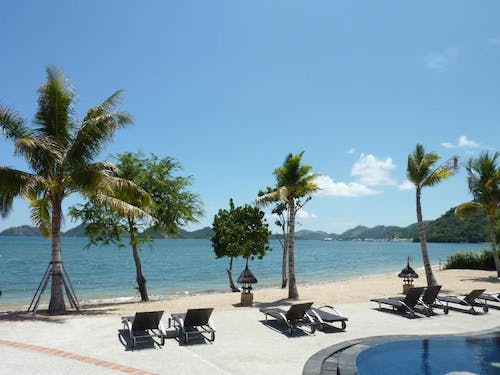