New Orleans is a Louisiana city on the Mississippi River, near the Gulf of Mexico. Nicknamed the "Big Easy," it's known for its round-the-clock nightlife, vibrant live-music scene and spicy, singular cuisine reflecting its history as a melting pot of French, African and American cultures. Embodying its festive spirit is Mardi Gras, the late-winter carnival famed for raucous costumed parades and street parties.

The city has been described as the "most unique" in the United States, owing in large part to its cross-cultural and multilingual heritage. Founded in 1718 by French colonists, New Orleans was once the territorial capital of French Louisiana before being traded to the United States in the Louisiana Purchase of 1803.

A city in a class of its own, New Orleans offers endless opportunities for fun and entertainment, casting a global allure that brings more than 17 million visitors to the city a year.

Until the first major bridge was built linking the city to the mainland in 1958, New Orleans was dominated by more canals than Venice. Locals got around by boat and by hopping on one of the historic streetcars that travelled more than 200 miles of lines, including the infamous streetcar named Desire that ran along Desire Street.

To the spellbound visitor that gets it, New Orleans is like no other place in the world, a city formed by the superstitions, traditions and history of Creoles, Spaniards, French, Irish, Italians, enslaved Africans and free people of colour. The experiences to be had here have always been driven by independent thinkers, creative spirits and non-conformists. And that is never going to change.

Planes and Boats and Trains

7 Nights from Call Us

Below are a few of the hotels we feature as part of our New Orleans holidays. If a hotel you are interested in is not listed, please call us. 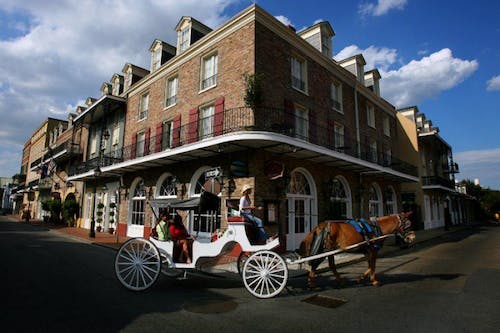 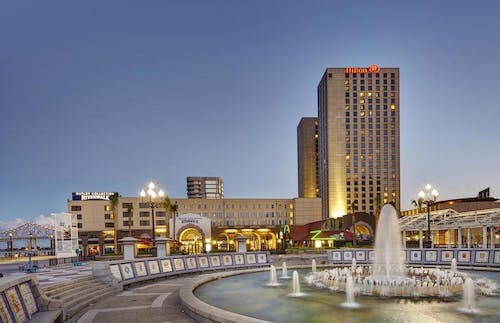 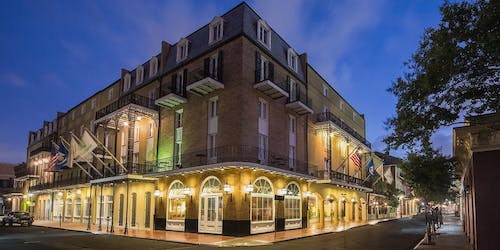