Boston is Massachusetts’ capital and largest city. Founded in 1630, it’s one of the oldest cities in the U.S. The key role it played in the American Revolution is highlighted on the Freedom Trail, a 2.5-mile walking route of historic sites that tells the story of the nation’s founding. One stop, former meeting house Faneuil Hall, is a popular marketplace

With its’ rich history, diverse neighbourhoods, legacy of arts, culture and education, Boston has something for everyone.

It’s no secret Boston is rich with history. From the American Revolution to the site of the very first public school, it’s a city with stories to tell.

Boston is one of the oldest cities in the United States, founded on the Shawmut Peninsula in 1630 by Puritan settlers from England. It was the scene of several key events of the American Revolution, such as the Boston Massacre, the Boston Tea Party, the Battle of Bunker Hill, and the Siege of Boston. Upon gaining U.S. independence from Great Britain, it continued to be an important port and manufacturing hub as well as a centre for education and culture. The city has expanded beyond the original peninsula through land reclamation and municipal annexation. Its rich history attracts many tourists, with Faneuil Hall alone drawing more than 20 million visitors per year. Boston's many firsts include the United States' first public park (Boston Common, 1634), first public or state school (Boston Latin School, 1635) and first subway system (Tremont Street Subway, 1897).

Boston is the epitome of the historical and the contemporary. Personal preferences for entertainment and interests are virtually endless - from historical trails and artifacts to fringe theatre, from inspirational architecture to dining on local fare, from the old masters to the new brew masters. Each season brings its own specialties and favourites enjoyed by locals and visiting families, LGBT travellers and everyone else.  Popular annual events and festivals include First Night First Day, the Boston Marathon, Boston Calling, Pride Week, Outside the Box, Harbour fest, the biannual Dine Out Boston, Head of the Charles and many holiday events from tree lightings and carolling to The Nutcracker and Black Nativity performances. Throughout spring, summer and fall a variety of ethnic festivals take place.

Theatre marquees are lit year-round and Boston’s music scene hits all the right notes from classic to rock and every genre in between. The renowned Boston Symphony and the Pops and guests’ artists at the House of Blues and TD Garden perform for your enjoyment. Our comedy clubs will make you laugh again and again while our dance clubs and lounges will have you on your feet ‘til they hurt!

Whether you’re a bona-fide fashionista or a whimsical window shopper, Boston’s independent boutiques, galleries, department stores and brand name outlets are certain to suit your needs.

From spring through fall, local farmer and artisan markets beckon from city parks and squares.

Boston Common and the Public Garden are inspiring whether in full bloom, a riot of colour or during a gentle snowfall.  Tours and trails can be enjoyed by foot, bikes, boats, trolleys, Segway’s or "ducks" almost year long.  Permanent treasures, hands-on exhibits and ever-changing temporary exhibitions can be found at the city’s famed museums: the Museum of Fine Arts, the Museum of Science, the Isabella Stewart Gardner Museum, the Children’s Museum, the Institute of Contemporary Art, the John F. Kennedy Presidential Library & Museum, the Museum of African American History Museum, the Harvard Art Museums and the de Cordova Sculpture Park and Museum to name but a few.

Below is a small selection of the Boston holidays we offer. If you would like us to create a USA holiday including Boston just for you, give us a call.

A Tale of 3 Cities Rail Trip

Boston to New York By The Beaches Road Trip 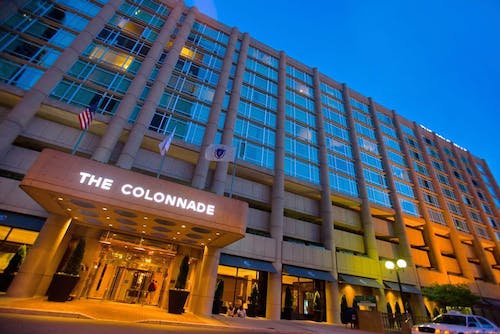 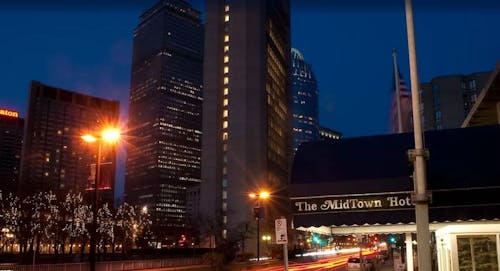 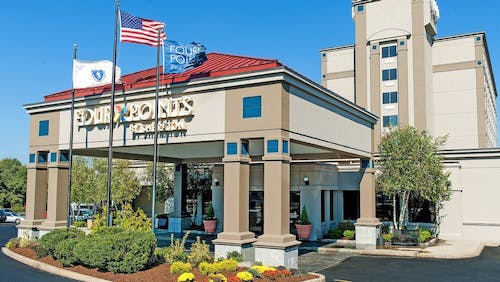 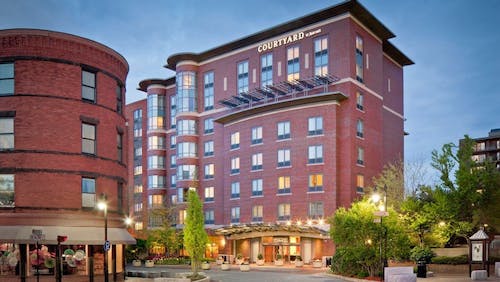 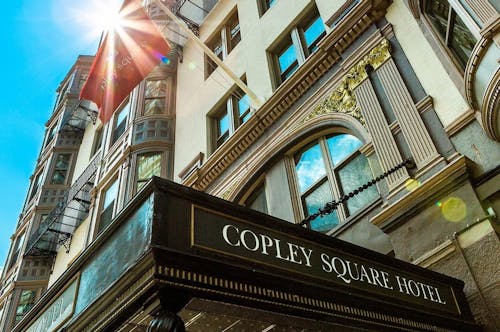 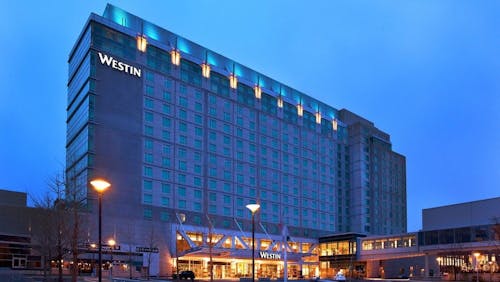