Breathtaking landscapes, urban escapes, unique attractions, a wealth of events, starry skies and rich culture – experience them all in Pure Michigan.
Find inspiration for your visit on the open road – from scenic routesto rugged trails. From the sand covered to the well-traveled. They lead us to the beauty of nature and simple pleasures. Here, you can find unique hidden gems and get lost in the music of rolling waves and tranquil forests

The state’s name is derived from michi-gama, an Ojibwa (Chippewa) word meaning “large lake.”
Welcome to America's "Third Coast", Lake Michigan that is! Lake Michigan is the third largest of the Great Lakes with a surface area of 22,300 square miles. Twenty-nine Michigan cities call the shores of Lake Michigan home, many with pristine beaches, soaring sand dunes and luminous lighthouses. Take a look at a few of our favorite pictures of Lake Michigan and get inspired to plan your next trip to America's "Third Coast!"
The night sky has perhaps never been a bigger tourist attraction, and there are few better spots for its viewing than along long, rural stretches of Pure Michigan sandy beach where the rhythm of Great Lakes waves serves as a stargazing soundtrack.
Life in Michigan revolves around amazing bodies of water – from the picturesque Lake Huron to the enchanting Bond Falls – you don’t have to go far to hit the waves.
The Detroit Institute of Arts, founded in 1885, houses one of the country’s major collections of ancient and contemporary art from around the world. The Muskegon Museum of Art, the Kalamazoo Institute of Arts, and the Grand Rapids Art Museum also have won wide recognition. Lansing is home to the Michigan Historical Museum, famous for its military and Native American collections, while many county museums commemorate local history. In Grand Rapids, the Gerald R. Ford Museum chronicles the lives and times of former U.S. president Gerald R. Ford and his wife, Betty Ford. The Museum of African American History in Detroit chronicles the role of African Americans in the development of Detroit, the state of Michigan, and the United States as a whole.
Outdoor recreation in Michigan is dominated by woods and water. As early as the 1830s, the Great Lakes were a favourite vacation lure, particularly for residents of the eastern states. In 1919 Michigan began to develop a park system, which now encompasses nearly 100 state-operated parks and more than a dozen state recreation areas. Many places along the shores of the Great Lakes and smaller inland lakes are lined with summer cottages, and residents of southern Michigan and tourists from other areas flock to these areas and to the state’s forests to swim, fish, hike, and hunt. Among the most popular outdoor-recreation sites are the Sleeping Bear Dunes National Lakeshore, on Lake Michigan in the northwestern Lower Peninsula, and Pictured Rocks National Lakeshore, the Huron National Wildlife Refuge, and the Porcupine Mountains Wilderness State Park, all on Lake Superior in the Upper Peninsula.

Below are a selection of the holidays we offer in Michigan

12 Nights from Call Us

Main cities and towns in Michigan

Below are a few of the cities and towns we feature as part of our Michigan holidays. 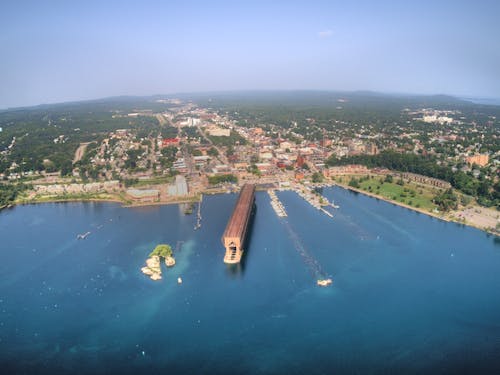 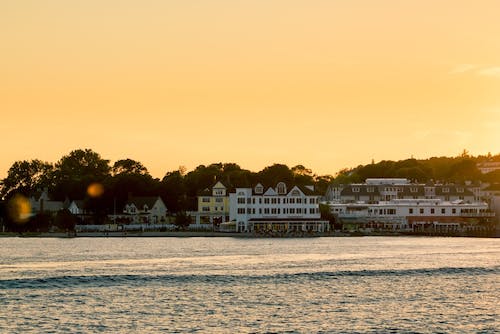 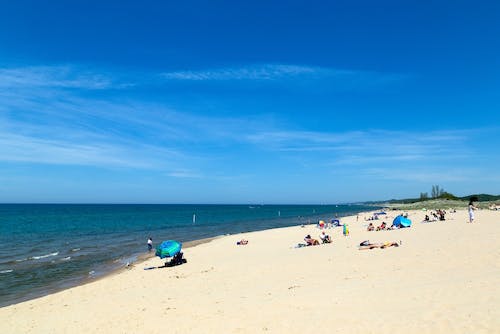 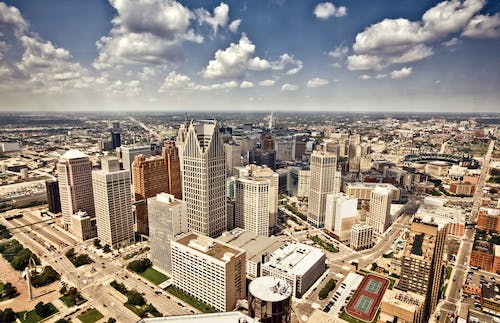