In the early 20th century, the New Brunswick wilderness was world-famous and fashionable. Wealthy American sportsmen and glamorous Hollywood starlets regularly journeyed north to fish its rivers and hunt in the vast forested interior. US President Franklin Roosevelt made his summer home on Campobello Island, along the southern sea coast. Gradually New Brunswick slipped into relative obscurity; a terra incognita lying between Quebec and Nova Scotia. But the unspoiled wilderness is still there. So are gentle green valleys dotted with farms, colourful fishing villages along the coast, and a maritime culture melding the heritage of the early Acadian and British settlers with strong aboriginal traditions and those of recent immigrants.

Below is a selection of our 2022, 2023 holidays including New Brunswick

Great Cities of the East - an escorted tour

The Trans-Canada Highway cuts a roughly diagonal swath across the province from its northwest corner to the south Eastern tip en route to Prince Edward Island. To see New Brunswick, you have to get off the highway and explore its small towns and villages, scenic river valleys, wilderness parks and coastal islands. Troll the art galleries and craft studios for antiques and fine local pottery, make the rounds of the weekend farmers’ markets, and catch some live Maritime music at one of the summer festivals or local pubs.

New Brunswick offers outstanding opportunities for enjoying the great outdoors. Whale-watching around Passamaquoddy Bay and Grand Manan is so good it comes with a sighting guarantee. Sea-kayak outfitters offer a rigorous day out on the waves. The inland lakes and rivers have unlimited opportunities for canoe-tripping. Hike the northern end of the Appalachian mountain range in Mount Carleton Provincial Park, the coastal path around Grand Manan Island, or cycle from B&B to B&B along quiet country roads.

Too many to mention all of them so here is a small selection of what New Brunswick has to offer...

Cities and towns in New Brunswick 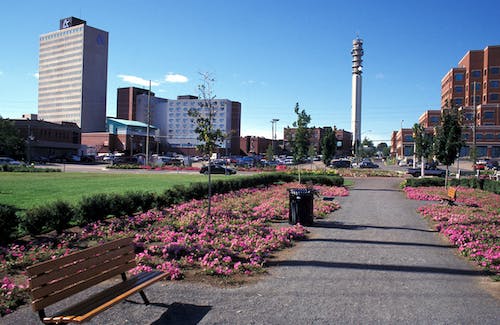 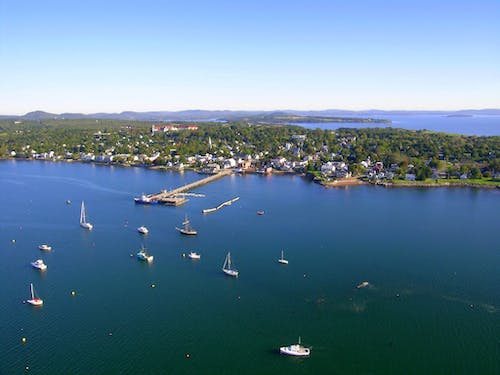 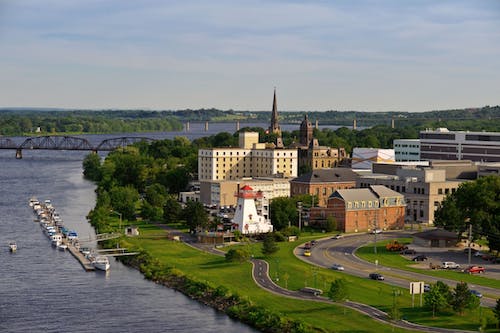 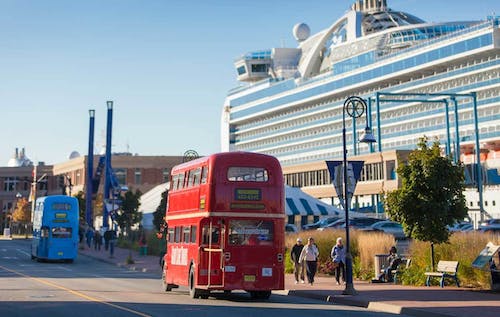 The only city on the stunning Bay of Fundy 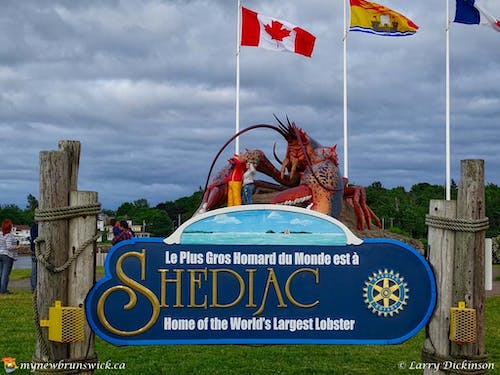 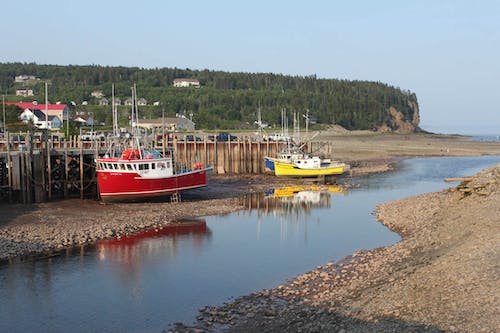 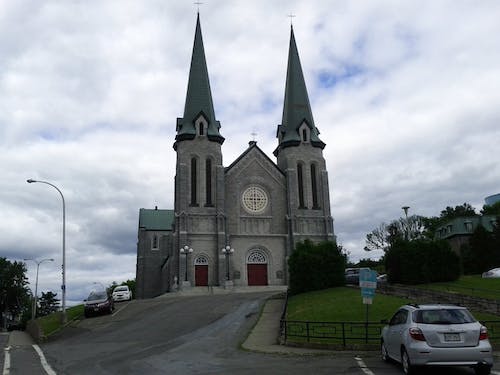