Charleston, the South Carolina port city founded in 1670, is defined by its cobblestone streets, horse-drawn carriages and pastel antebellum houses, particularly in the elegant French Quarter and Battery districts. The Battery promenade and Waterfront Park both overlook Charleston Harbor, while Fort Sumter, a federal stronghold where the first shots of the Civil War rang out, lies across the water.

The South Carolina Aquarium is another coastal attraction and is popular for its 385,000-gallon Great Ocean Tank. Nearby, the circa-1773 Charleston Museum showcases the history of the South Carolina Lowcountry region. Many refined Downtown restaurants also specialize in Lowcountry cooking, which blends Southern U.S., African, French and Caribbean flavors. Beyond Downtown, Magnolia Plantation and Gardens offers a glimpse of the Old South dating to Revolutionary War times. Boone Hall, another former plantation, is famed for its “Avenue of Oaks,” a long drive lined with trees planted in 1743.

There’s a vibrant food scene in Charleston today, and Magnolias has played a huge part in the culinary renaissance that has taken place over the past decade. Magnolias has been an institution since the 1990s and its Lowcountry cuisine (associated with the South Carolina and Georgia coast and influenced by British, French and African immigrants) is an interesting mix that includes great seafood and traditional dishes, such as shrimp and grits. The restaurant was also a forerunner for upscale Southern cuisine and has done a great job of giving old-school recipes a twist. Try its fried chicken and sausage gravy, Charleston crab cake, and fried green tomatoes with caramelised onion grits.

There are many ways to explore Charleston on water. Board a tall ship for an afternoon dolphin sail or a romantic sunset wine-tasting cruise. For more of a workout, take a kayak out from Shem Creek and you’ll see dolphins and sometimes whales; there’s something magical about paddling through creeks and marshes while breathing in the salt air. There are great beaches further afield: the isle of Palms, set up with showers and shops, is good for families, while Folly Beach is more laidback. 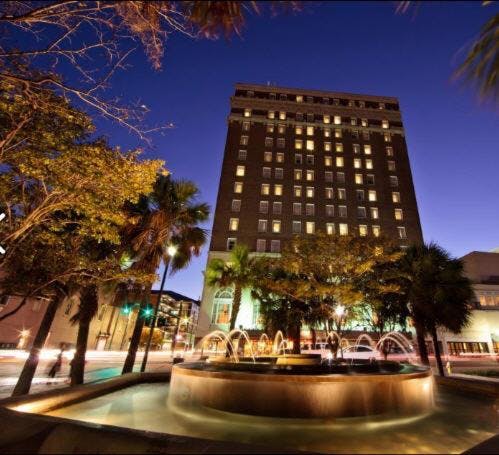 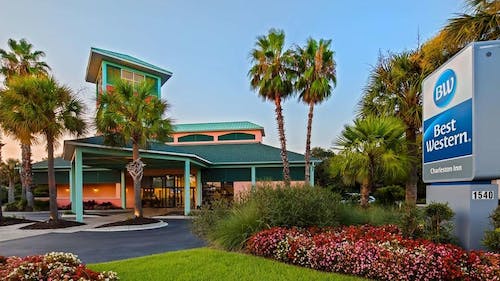