Nashville is the capital of the U.S. state of Tennessee and home to legendary country music venues including the Grand Ole Opry House, home of the famous “Grand Ole Opry” stage and radio show. The Country Music Hall of Fame and Museum and historic Ryman Auditorium are Downtown, as is the District, featuring honky-tonks with live music and the Johnny Cash Museum, celebrating the singer's life.

If cities had a soundtrack, Nashville's would be like no other. It would be a mix of music’s past, present and future with cuts of country, bluegrass, rock, pop, Americana, gospel, classical, jazz and blues, all blending and overlapping in perfect harmony.

Germantown is filled with Victorian buildings, and the avenues of Music Row are lined with recording studios, including Historic RCA Studio B, where Elvis Presley recorded over 200 songs. Centennial Park is the site of a replica of the Parthenon in Athens, Greece. Historic mansions such as Belle Meade Plantation and the Hermitage, former home of President Andrew Jackson, lie on the outskirts of the city

When the sun goes down in Music City, the party doesn’t stop. In fact, it’s just getting started. Take in free live music at one of the many Honky Tonks, sip on a craft cocktail at a rooftop bar, or see one of your favourite bands perform a sell-out show. There’s no wrong way to spend your Nashville nights.

Nashville’s dining scene is exploding thanks to a combination of chef-driven restaurants and classic dining spots offering up Hot Chicken, barbecue, and Meat & Three fare. Discover the spots that put Nashville on the map as a culinary destination.

Below is a small selection of hotels we have on offer for our Nashville holidays. If you would like to stay in an alternative hotel, just give us a call. 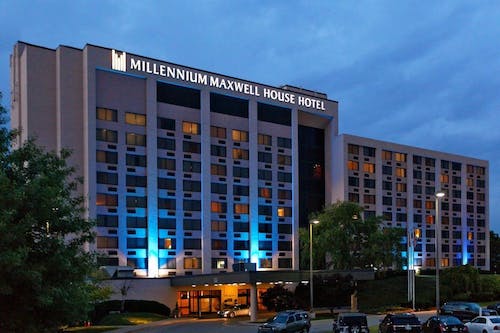 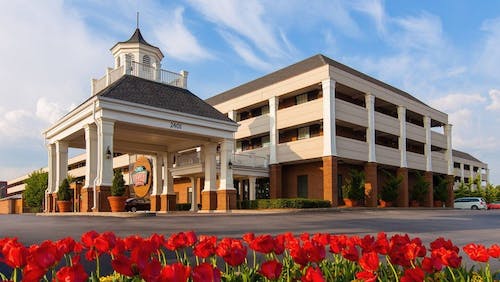