Fremantle is a port city in Western Australia that's part of the Perth metropolitan area. It's known for its maritime history, Victorian architecture and remnants from Australia's days as a British penal colony. Fremantle Prison, which housed convicts from the 1850s to 1991, now features re-created cellblocks. The 12-sided Round House, a landmark 1831 building, also briefly functioned as a jail.

Local handicrafts draw shoppers to the Fremantle Markets, while the Fremantle Arts Centre hosts art shows and concerts. By the oceanfront, the strikingly modern Western Australia Maritime Museum showcases historic seafaring vessels, including an America's Cup yacht. The nearby Shipwreck Galleries contain nautical relics dating to the 1600s from wrecks along the coast. Victoria Quay and Fishing Boat Harbour are popular places to watch the goings-on of the port, as well as jumping-off points for whale-watching tours to Rottnest Island. The Cappuccino Strip is a bustling thoroughfare lined with pubs and cafes.
The weekend markets are the heartbeat of Fremantle, combining art and photography with tie-dye T-shirts, tasselled hammocks and a buskers corner. Out the back there's a buzzing food court where you can eat gozlemes, barbecued corn and freshly made paella. Open all day Friday, Saturday and Sunday, the markets also have stalls of cheap, fresh produce. Street performers draw crowds at the entrance off South Terrace.
Get acquainted with Fremantle's colonial past and venture in to the World Heritage Fremantle Prison, where you'll hear rollicking tales of Irish escapees and cheeky bushrangers; add drama by going at night. Reservations are essential for the 90-minute Torchlight Tour. There's also a 2.5-hour Tunnels Tour, in which visitors are provided with hard hats, overalls, boots, and headlamps before descending 20 metres (65 feet) into the tunnels beneath the prison. Alternatively, join a walking tour with Two Feet and a Heartbeat, which shares fascinating stories and local tales as you walk through the town's historical buildings. Lunch is included in the tour. 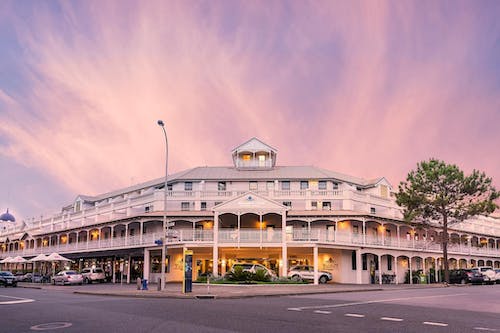 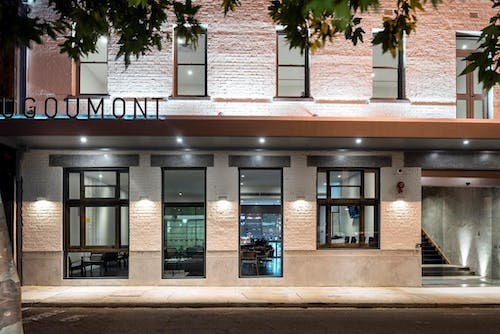