Jackson Hole is where pioneers sought new adventures. With so many activities right outside the door - like convenient day trips into Yellowstone and Grand Teton National Parks - today’s traveller can explore on skis, mountain bikes, rafts, horse-drawn stagecoaches, and much more.  Named after fur trapper Davey Jackson, Jackson Hole has a long and varied history. The Old West boasts no finer valley, with the towering mountain country surrounding, its wildflowers blooming and the ghosts of the past haunting its meadows and forests. It's a place where the past talks.

Jackson Hole is a mountain town unlike anything else. Gritty. Raw. Unbroken. 42 miles of true west. It’s hidden in a valley, under the shadow of the Tetons, behind the steaming geysers of Yellowstone.

It’s filled with wildlife, wild folks and even a guy called Wild Bill. It’s a place where you can go days without seeing another soul. But you can’t go a day without running into an elk

It is of the land, by the land and for the land. This place is Jackson Hole, and the locals have been keeping the spirit alive and untamed since 1914.

The town understands that preservation means more than protection. It’s not locking Jackson away, keeping it from the world. It’s about celebrating this wild by respecting it, revelling in it, and channelling the spirit of Jackson.

Below is a small selection of the USA holidays we offer which include a visit to Jackson Hole in Wyoming. We can create holidays to suit you - just give us a call. 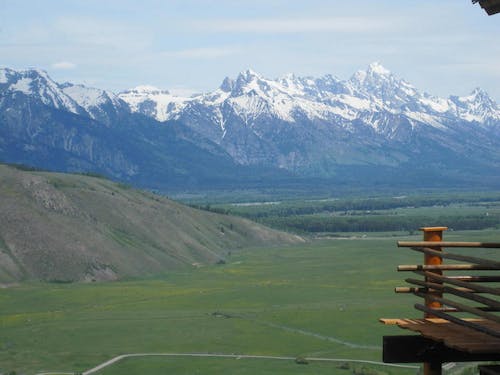 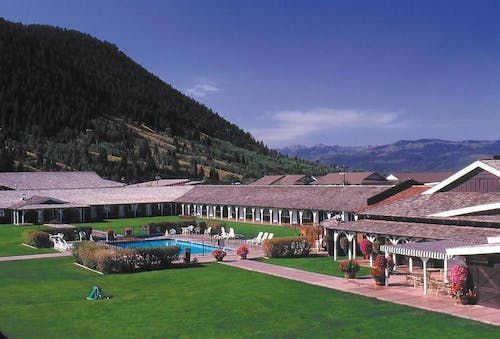