Arizona is located in the southwestern quadrant of the conterminous states, bordered by California to the west, Nevada to the northwest, Utah to the north, New Mexico to the east, and the Mexican state of Sonora to the south. The Colorado River forms the boundary with California and Nevada. Phoenix, situated in the south-central part of the state, is the capital and largest city.
Arizona is a land of contradictions. Although widely reputed for its hot low-elevation desert covered with cacti and creosote bushes, more than half of the state lies at an elevation of at least 4,000 feet above sea level, and it possesses the largest stand of evergreen ponderosa pine trees in the world. Arizona is well known for its waterless tracts of desert, such spectacular landforms as the Grand Canyon and the Painted Desert have become international symbols of the region’s ruggedness.

Arizona has many magnificent natural highlights. Of all the major rivers in Arizona, the Colorado River is the most well-known and beautiful. Starting in the Rocky Mountains in Colorado, this river runs down through part of the bottom of the Grand Canyon and ends in the Gulf of California in Mexico. 1450 miles long and the world's fifth largest river, the Colorado River also serves as the boundary between Arizona and Mexico. This river not only adds to the beautiful landscape of the Grand Canyon, but it also serves as an important source of water for California and other states, plus it provides many fun, recreational things to do such as river rafting.

Monument Valley is one of the most majestic and photographed points in the states. This great valley boasts sandstone masterpieces that tower at heights of 400 to 1,000 feet, framed by scenic clouds casting shadows that graciously roam the desert floor. The angle of the sun accents these graceful formations, providing scenery that is simply spellbinding.

Phoenix and neighboring Scottsdale, nestling in an area known as the Valley of the Sun are home to an abundance of resorts, spas, golf courses, restaurants, museums and retail outlets.

Below is a small selection of the Arizona holidays we offer. If you would like us to create a USA holiday including Arizona just for you, give us a call.

Rockies to the Red Rocks at Leisure Las Vegas

National Parks of the American West 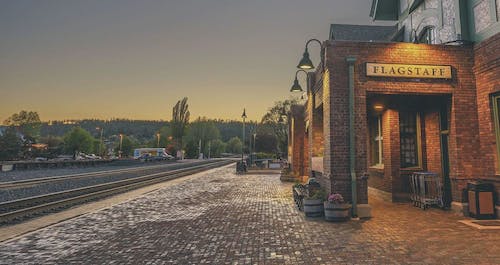 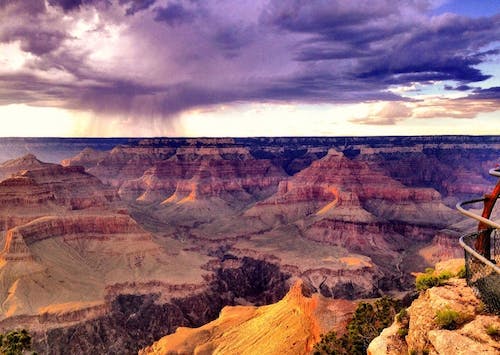 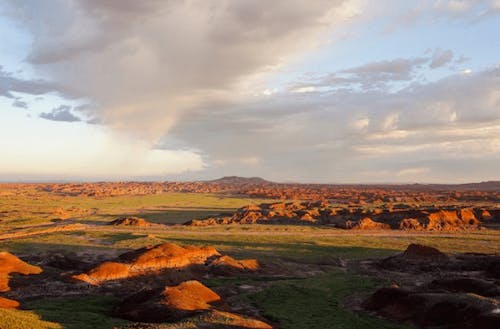 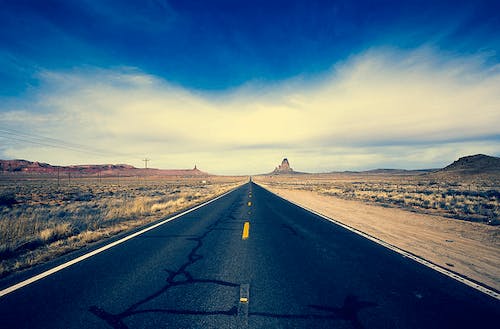 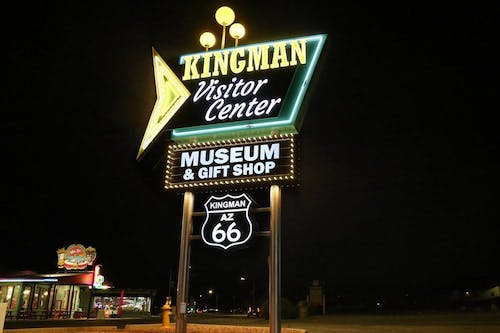 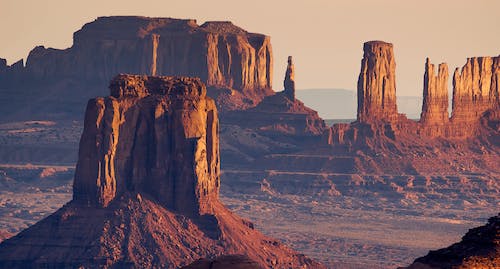 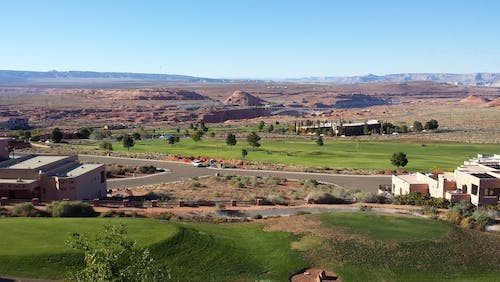 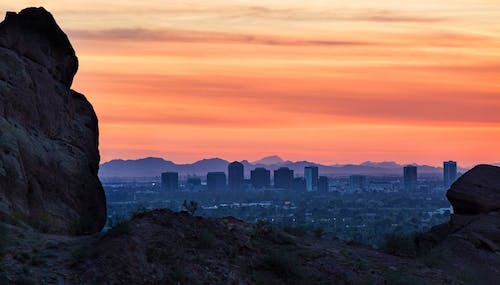 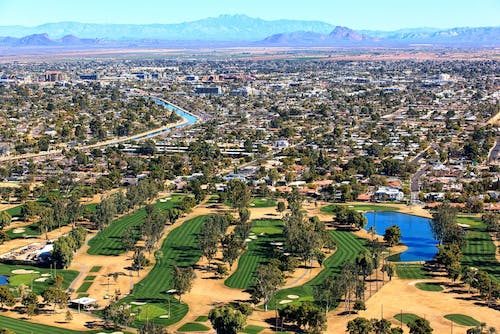 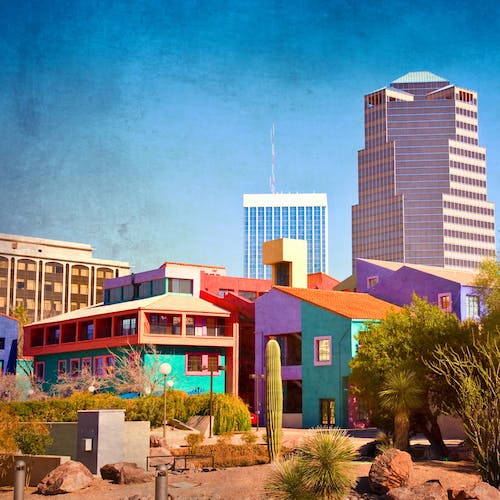 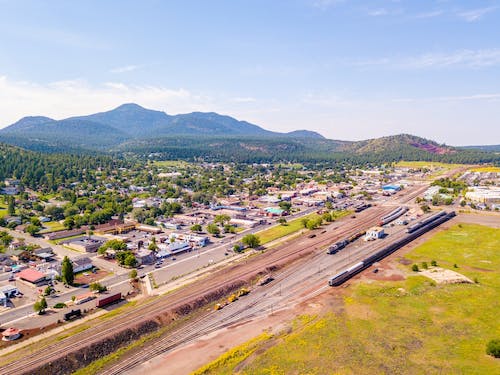