Tucked between the Coast Range, the Pacific Ocean and right in the middle of Central Coast Wine Country, San Luis Obispo enjoys all the spoils of a life well lived on the California coast and is well placed to break a drive between L.A. and San Francisco.

In 1772, Spaniards decided to make a home in what is now downtown San Luis Obispo. The rich soil and temperate weather in the lush, green valley nestled in the rolling foothills of the Santa Lucia Mountain Range offered ideal growing conditions.

They came and built a mission that is still standing today in the centre of town. Mission San Luis Obispo de Tolosa remains a working parish church. San Luis Creek, the original water source for the mission and later the city, winds through Mission Plaza which remains a central meeting place and host of festivals, fairs, and other celebrations throughout the year.

Agriculture still plays a vital role in the local economy and this becomes very prevalent on Thursday night during the second largest farmers’ market in the western United States. For three hours every Thursday six blocks of Higuera Street are closed off for a street party featuring some of the freshest produce, hottest barbecue and engaging entertainers.

South of town, and throughout the county, a booming artisan San Luis Obispo wine country flourishes. Some two dozen wineries produce critically acclaimed vintages in the Edna Valley and Arroyo Grande Valley. Visitors can head out along the gorgeous country roads to sip their way through the vineyards.

In and around SLO, extensive hiking and biking trails thread through the city’s open spaces. Montana de Oro State Park, Los Padres National Forest and some of the most beautiful lakes in California open endless outdoor adventure opportunities.

Below is a small selection of the San Luis Obispo hotels we offer. If the hotel you are looking for is not here please give us a call. 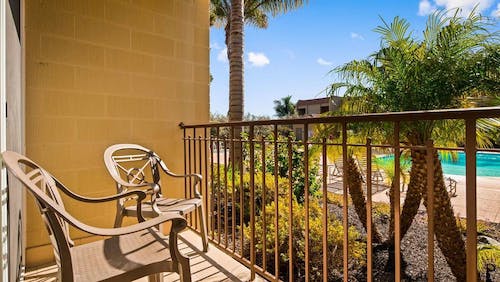