Utah is a western U.S. state defined by its vast expanses of desert and the Wasatch Range mountains. Salt Lake City, the capital, is centred around Temple Square, headquarters of the Mormon Church and site of its majestic temple and tabernacle, with its massive dome and renowned choir. The Great Salt Lake’s buoyant waters attract swimmers and sunbathers, especially at Antelope Island State Park.

Mountains, high plateaus and deserts form most of Utah’s landscape. At Four Corners, in the southeast, Utah meets Colorado, New Mexico and Arizona at right angles, the only such meeting of states in the country. Utah became the 45th member of the union on Jan. 4, 1896, with Salt Lake City as its capital. Utah is known for having some of the best skiing in the country, and the mountains near Salt Lake City receive an average of 500 inches of snow per year. During the 19th century many Mormons settled in Utah, and today approximately 60 percent of state’s residents are members of the church. The Sundance Film Festival, one of the premiere independent film festivals in the world, is held each January in Park City.

Utah's Great Salt Lake is the largest saltwater lake in the western hemisphere.

Arches National Park in south eastern Utah contains over 2,000 natural rock arches. The widest, known as Landscape Arch, extends 306 feet from one base to the other.

Utah represents a unique episode in the settlement of the United States, a story of a religious group that trekked across three quarters of the continent in search of a “promised land” where they could be free from persecution. Salt Lake City is the world headquarters of the Church of Jesus Christ of Latter-day Saints, commonly known as the Mormon church, and the spiritual home of adherents throughout the world. With Mormons making up nearly seven-tenths of the state’s population, the beliefs and traditions of the Mormon church continue to exert profound influences on many facets of the state’s life and institutions.

Below is a small selection of the USA holidays visiting Utah. We can also tailor make a holiday including Utah to suit you. Please contact us for details.

Rockies to the Red Rocks at Leisure Las Vegas

National Parks of the American West

Rockies to the Red Rocks & Beyond

Hollywood to Vegas, via the National Parks

Towns, Cities and Places to see in Utah 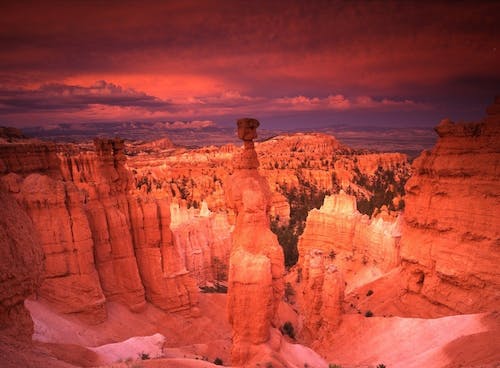 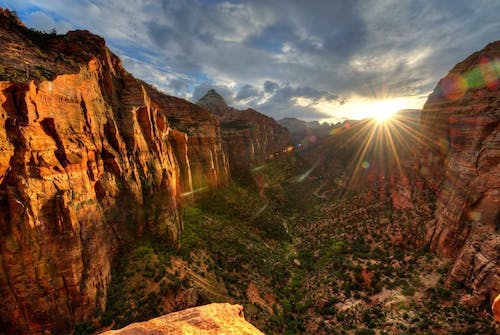 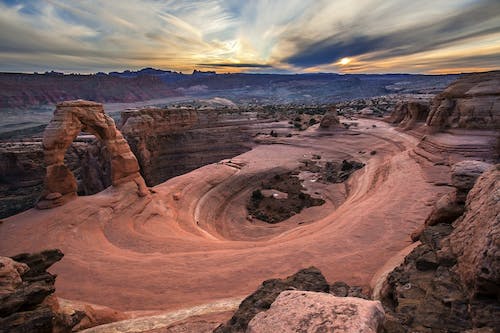 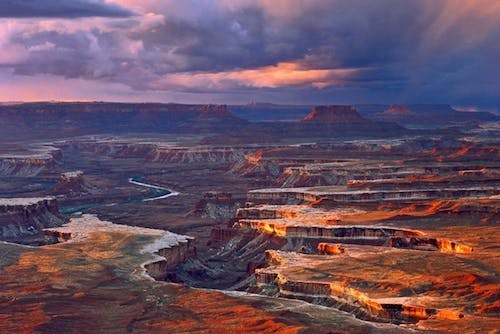 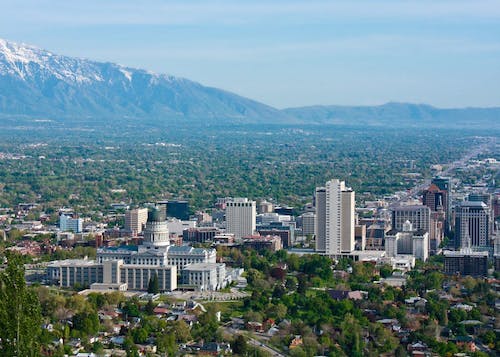 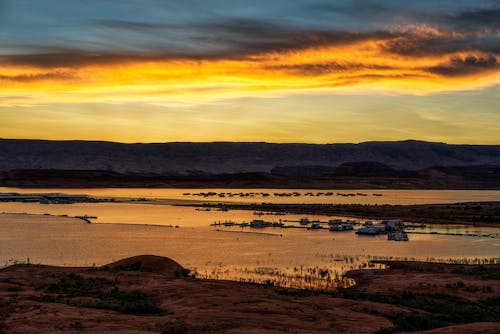