Los Angeles is a sprawling California city, the second largest in the US after New York, blessed with year-round sunshine its diverse collection of neighbourhoods offer something for everyone. Star spotting, shopping, adrenaline filled theme parks and palm fringed beaches are all available in the “City of Angels”
It is the centre of the nation’s film and television industry. Near its iconic Hollywood sign, studios such as Paramount Pictures, Universal and Warner Brothers offer behind-the-scenes tours. On Hollywood Boulevard, TCL Chinese Theatre displays celebrities’ hand- and footprints, the Walk of Fame honours thousands of luminaries and vendors sell maps to stars’ homes

Hollywood: Hollywood Boulevard is a Los Angeles pop culture icon. Home to the TCL Chinese Theatre renowned for the Oscar Ceremony and the “Walk of Fame” celebrating the stars of America’s entertainment industry.

Beverley Hills: Home to the rich and famous, Beverley Hills is an upscale neighbourhood, featuring boutique hotels, the famous retail therapy on Rodeo Drive and a wide variety of dining options.

Santa Monica: A costal neighbourhood, Santa Monica is famous for its beach and pier, but is so much more, with excellent shopping and dining options.

Below is a small selection of the Los Angeles holidays we offer. If you would like us to create a USA holiday including Los Angeles just for you, give us a call.

Wings Over The West Escorted Tour

Hollywood to Vegas, via the National Parks

Below is a small selection of the Los Angeles hotels available on our USA holidays. If the hotel you want is not here, just give us a call. 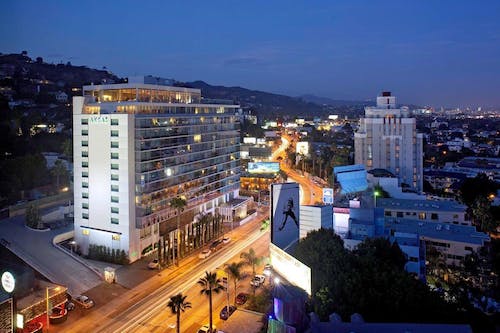 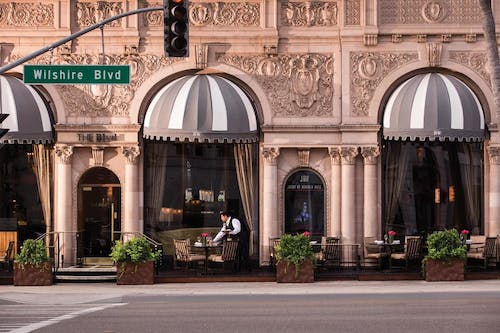 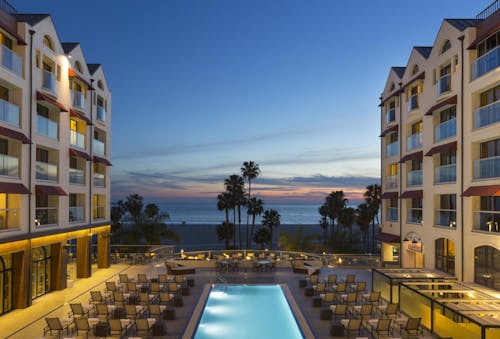 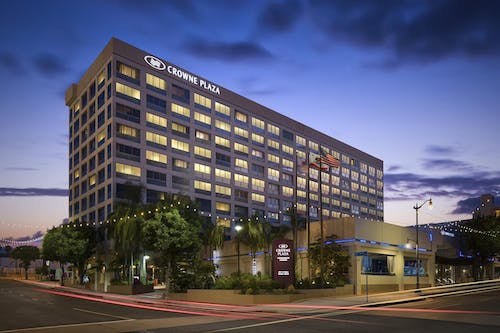 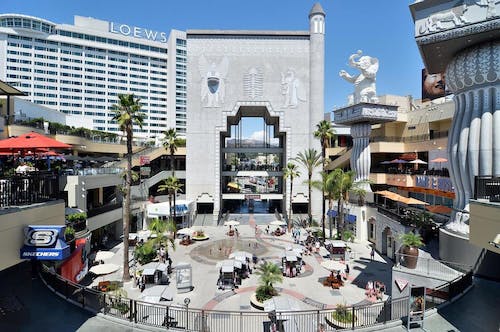 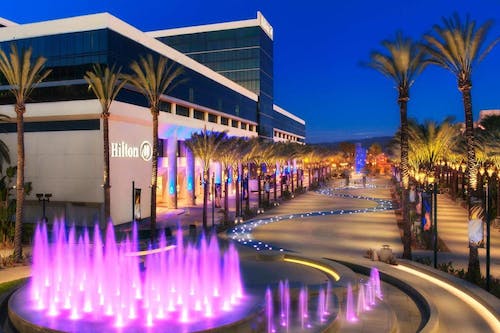 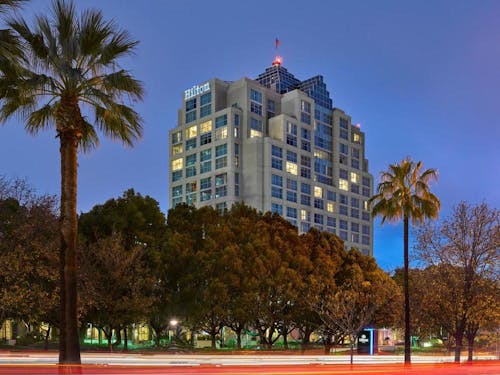 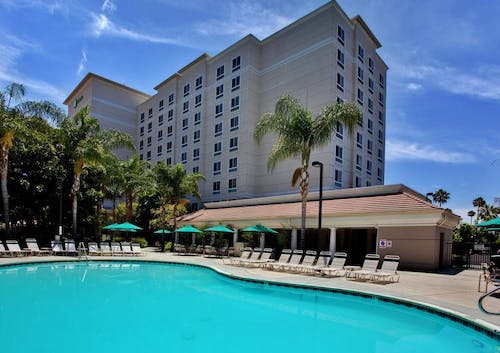 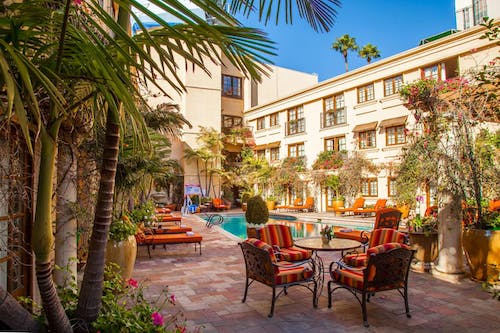