Alberta brings the spectacular Canadian outdoors right to your doorstep. From vibrant Calgary, the endless prairies of Canada’s heartland rise up to become the towering Rocky Mountains, with their unspoilt national parks, emerald-green lakes, and the beautiful mountain towns of Jasper and Banff.

The Splendour of Canada & Alaska

Southern BC to the Rockies and Back Motorhome Tour

Spirit of the West Self Drive

Edmonton to the Rockies

Niagara Falls to the Rockies

Across Canada by Rail

Hoodoos in the Badlands

Alberta brings the spectacular Canadian outdoors right to the doorstep of its cities. The possibilities for adventures here are endless, no matter the season.
In the summer, escape the ordinary and venture into the rugged Badlands or visit Waterton Lakes National Park and enjoy its spectacular scenery, the abundance of wildlife and beautiful, rare wildflowers.
In the winter, you can experience truly authentic Canadian activities like snowshoeing, sleigh rides, a canyon ice-walk and even a dip in Banff’s hot springs. If you would rather enjoy some urban atmosphere and exquisite culinary experiences during the cold months, Edmonton offers you plenty of reasons for a visit.

Bordered by the spectacular Rocky Mountains to the west, rolling prairies and Badlands to the east, Alberta also shares its northern border with the Northwest Territories and the state of Montana to the south.

Alberta's unique landscapes and varied terrain offer an array of vivid colours - from turquoise glacier-fed lakes, snow-capped mountains and blue skies to the wildflowers, green forests and red-striped badlands - which all leave a lasting impression.

Edmonton, the provincial capital is home to Old Strathcona, one of the coolest neighbourhoods in western Canada and, of course, there is the world’s biggest shopping mall. Then there’s Calgary, the southern cowboy town that has evolved into the fastest growing city in North America. Booming with oil money and spending it like there’s no tomorrow, the party is in full swing – even when the legendary Calgary Stampede isn’t on.

Alberta also has dinosaurs – millions of them. Dinosaur Provincial Park is one of Alberta’s five UNESCO World Heritage Sites with some of the most extensive dinosaur fossil fields in the world. You’ll also find a UFO landing site, the world’s largest Easter egg and the second-largest oil field on the planet.

As for wide open space, head to the north or south, where mile after desolate mile will be your only travelling companion. In Alberta, the great outdoors doesn’t get any greater. 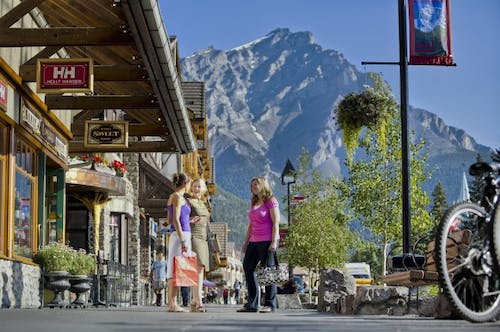 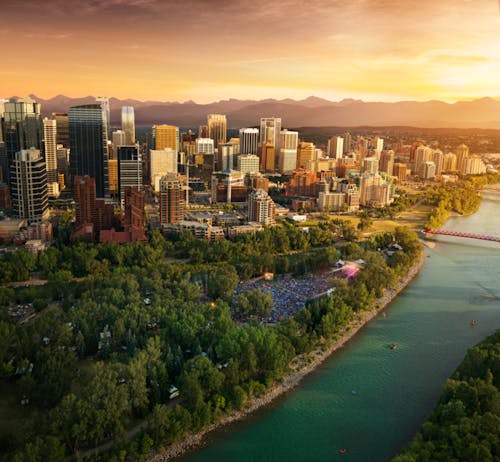 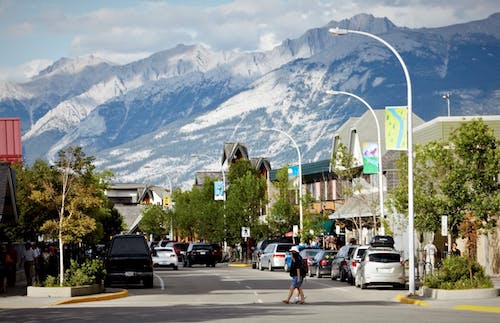 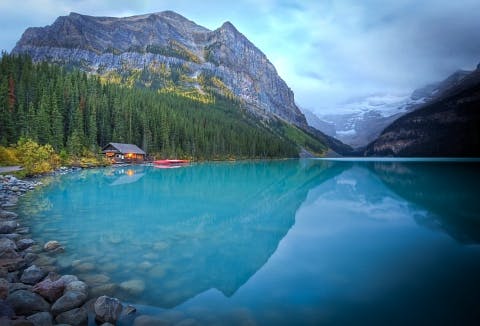 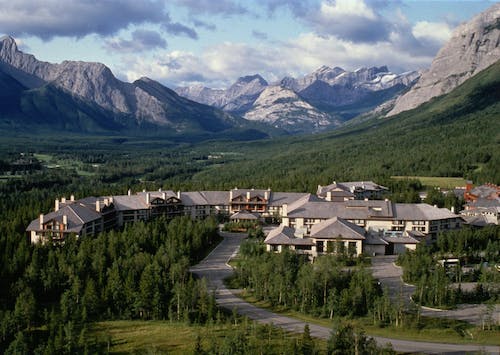 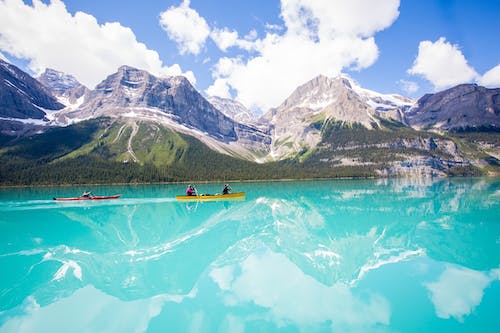 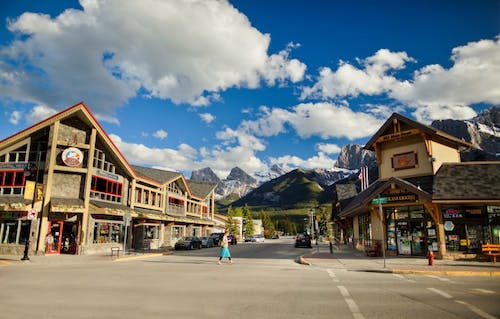 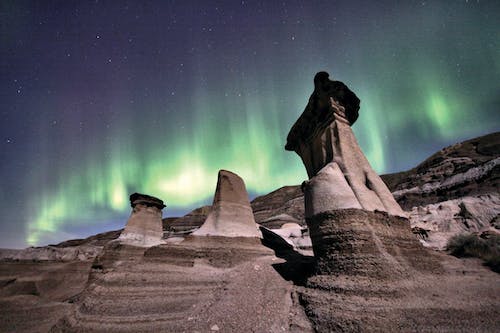 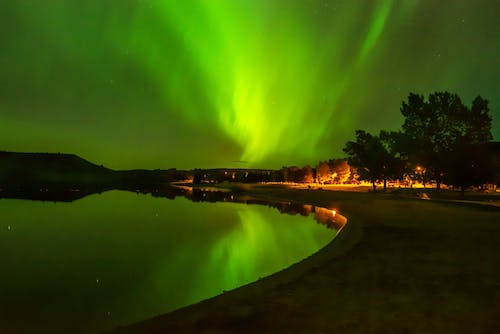 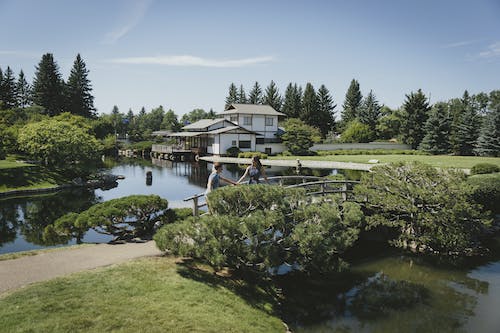 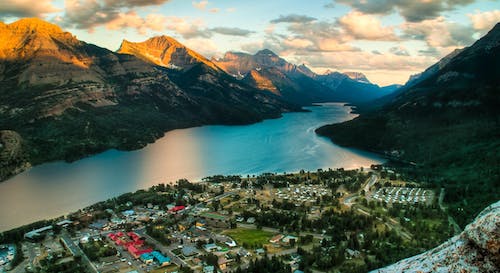